One of the things I love best about this author gig is being able to pay it forward.

This year I will donate profits for all sales of my Mayhan Bucklers MC series from Memorial Day through Veterans Day 2019 to 22Kill (www.22kill.com). 22Kill is a U.S. based charity on a mission to raise awareness and combat suicide by empowerment for those most critically impacted — our veterans, first responders, and their families. Founded by a combat-wounded veteran, this is a charity I can get behind, one that does good works for our men and women who signed on the dotted line and swore to protect at all costs. It’s also the most natural fit I could have imagined to pair with my Mayhan Bucklers MC series.

22Kill has teamed with motorcycle dealers all over the United States to plan, organize, and pay for Wind Therapy sessions. These “learn to ride” days are for vets, first responders, and their spouses who want to get into riding. My GOAL is to provide enough in donations to sponsor at least 30 recipients. That’s about $3,500 dollars, and I believe, I believe, I BELIEVE we can do this together.

Mayhan Bucklers MC
www.facebook.com/MayhanBucklersMC
The Mayhan Bucklers MC has been part of the rolling hills of Northeast Texas for decades. Now, new life is being breathed into this reborn club, a legacy resurrected by grandsons of the founder. The MBMC is set to surpass its original glory, fortified with an honorable purpose: Helping wounded warriors reintegrate back into society, gifting those who’ve given so much with a safe place to land.

Learning how to navigate life while war still echoes inside you isn’t easy, but with solid brothers at your back and the love of a good woman, anything is possible. 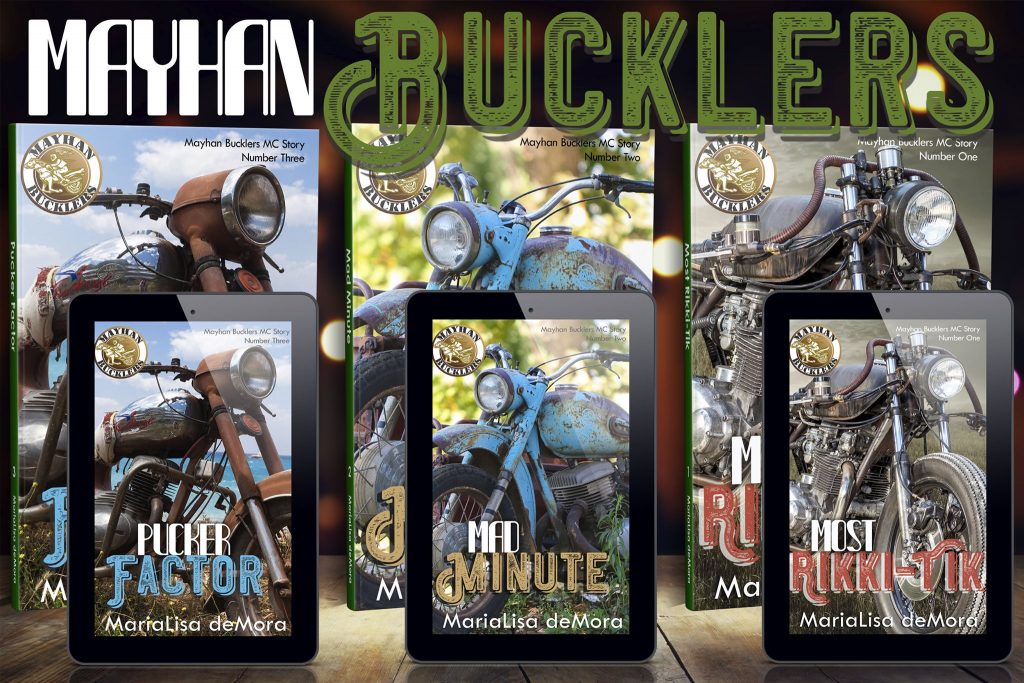