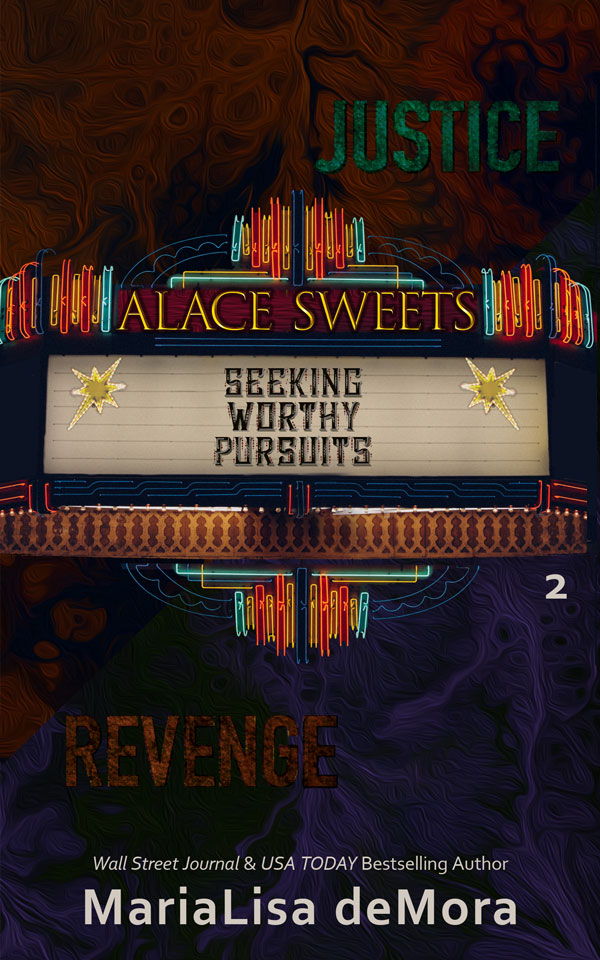 Alace Sweets returns to the retribution arena as a different kind of contributor than before. Collaborating with hunters and working behind the scenes isn’t hard, but it sure isn’t easy, either.

Alace might have discovered her happily-ever-after in the life she’s building with her new husband Eric Ward, but that doesn’t mean she’s stopped serving her own brand of justice. Turns out, there are plenty more people who’ve come to believe in the rules of Alace, and slowly a solution comes clear. Maybe she can have it all.

With an earnest vow to be everything her hunters need Alace threw herself into the creation of a network with a far deeper reach than her former handler had ever hoped to build.

When a current gig is complicated by something unexpected and Eric’s best friend Todd Worthson is involved, Alace has to pull out all the stops to determine the right solution. Her answer? One of her hunters.

Owen Marcus is an ex-military, ex-intelligence, ex-rogue asset for the government who spent significant formative time in Central America where he developed a hot hatred for human traffickers and people who take advantage of those who are vulnerable. He’s quickly become one of Alace’s best hunters and is now the only one she trusts to do the job as well as she could.

Now if she can just not kill him.