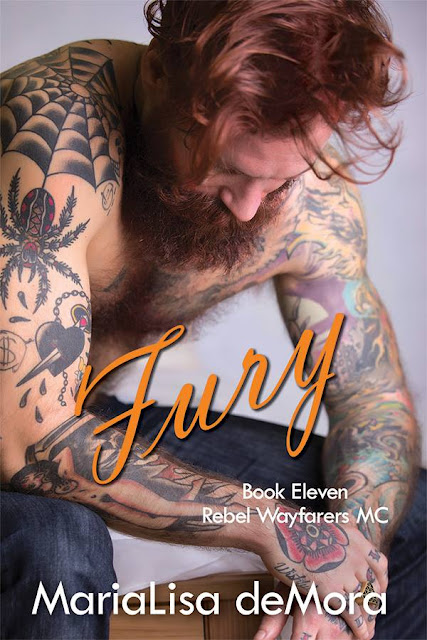 Synopsis
Fury has made a name for himself in club life as a member and officer who calls things like he sees ‘em, and not a man to put up with lies and deceit. When he takes time to think about it, he finds the reputation amusing considering the kind of guy he used to be.
Full description:

As soon as he could, Gabe Ledbetter fled his family’s home in the mountains of Kentucky. Those hills and valleys were undeniably beautiful, but they masked a painful legacy of loss and betrayal. Gabe counted himself fortunate to have gotten out, his scream-filled nightmares a reminder that not everyone had been as lucky. 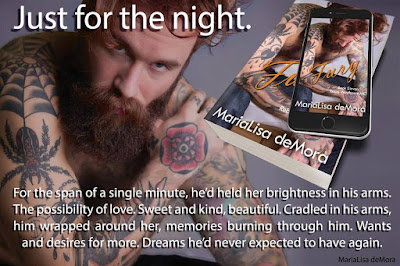 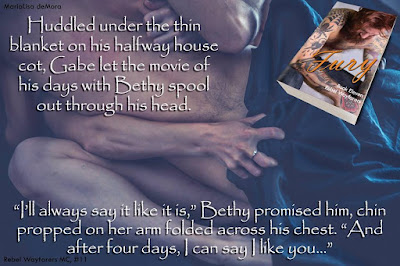 What Others are Saying
“Each story drags you in and immerses you into this world MariaLisa deMora has created, making you as the reader feel connected to the characters in a way that you feel their emotions right along with them.”
– Melanie, MJ’s Book Blog and Reviews
” Bethany and Fury’s story pulled me in and wouldn’t let me go!”
– Shay, Mommys a Book Whore
“These Rebels have worked their way into my heart and every new book in the series just makes the family bigger and stronger… Rebel Wayfarers MC is one of my all-time favorite MC Romance series, and that’s saying a lot since I’ve read over 300 of them.”
– Rosa, iScream Books Blog 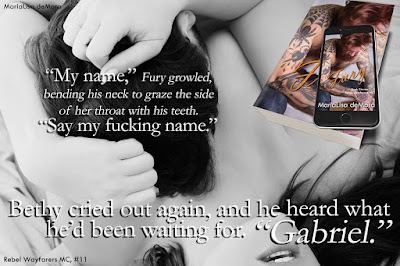 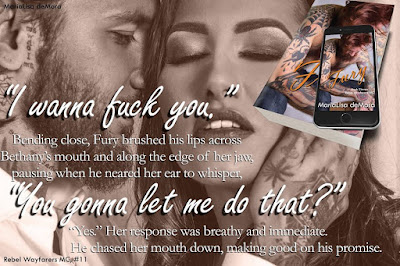 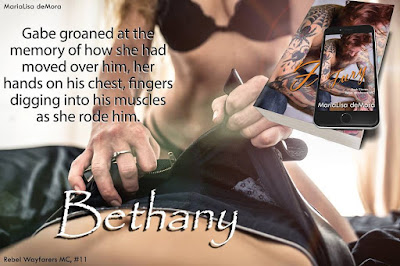 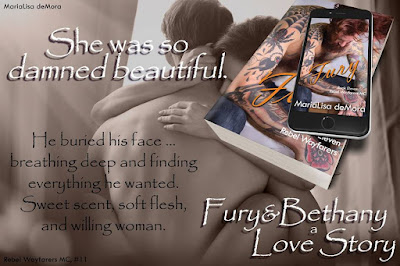 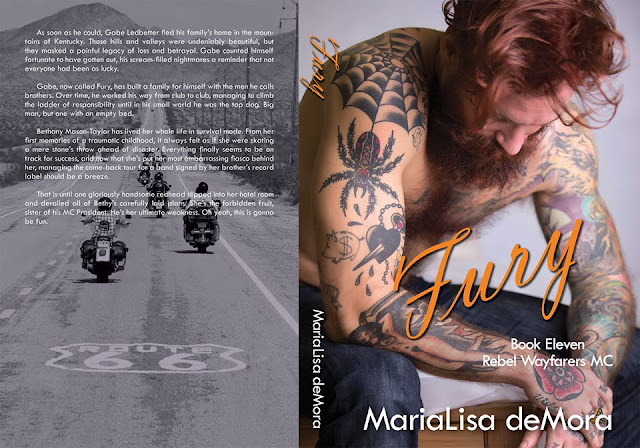 This is the Route of Twisted Pain

Standalone
With My Whole Heart

Raised in the south, MariaLisa learned about the magic of books at an
early age. Every summer, she would spend hours in the local library,
devouring books of every genre. Self-described as a book-a-holic, she
says “I’ve always loved to read, but then I discovered writing, and
found I adored that, too. For reading … if nothing else is available,
I’ve been known to read the back of the cereal box.”
A hockey fan, hiker, gamer, and single mom of a special needs son, she
embraces her inner geek and has been working in the tech field for a
publishing company for a couple decades.
Music is a driving passion, and she says, “I love music of nearly any
genre — jazz, country, rock, alt rock, metal, classical, bluegrass, rap,
hip hop … you name it, I listen to it. I can often be seen dancing
through the house in the early mornings. But I really, REALLY love live
music. My favorite thing with music is seeing bands in small, dive bars
[read: small, intimate venues]. If said bar [venue] has a good selection
of premium tequila, then that’s a plus!”
Connect with MariaLisa
Facebook • Twitter • Website • Goodreads • Pinterest • Amazon • Instagram 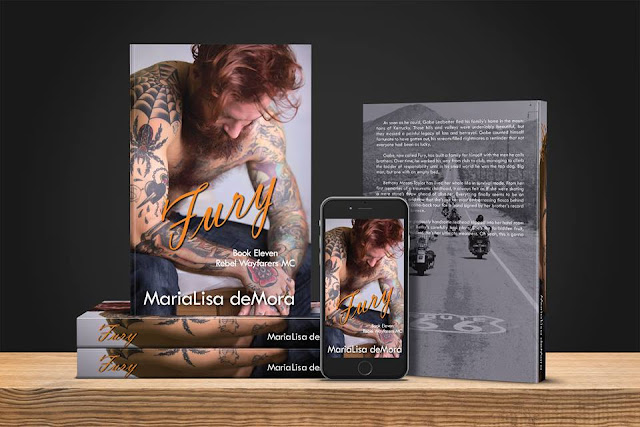