As soon as he could, Gabriel Ledbetter fled his family’s home in the mountains of Kentucky. Those hills and valleys were undeniably beautiful, but they masked a painful legacy of loss and betrayal. Gabe counted himself fortunate to have gotten out, his scream-filled nightmares a reminder that not everyone had been as lucky. 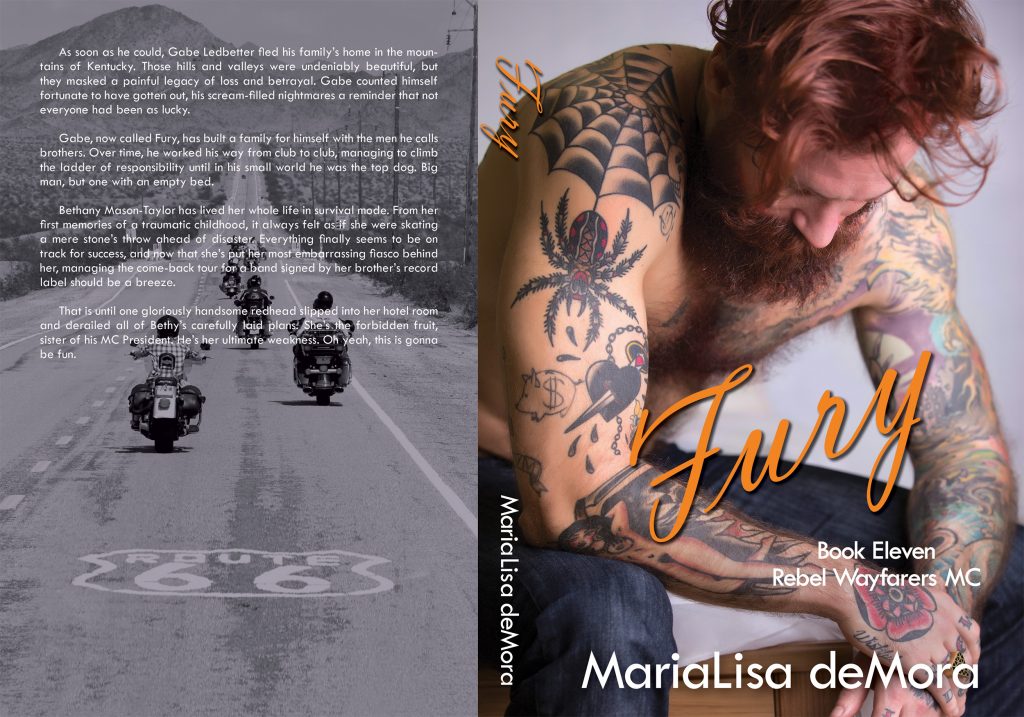