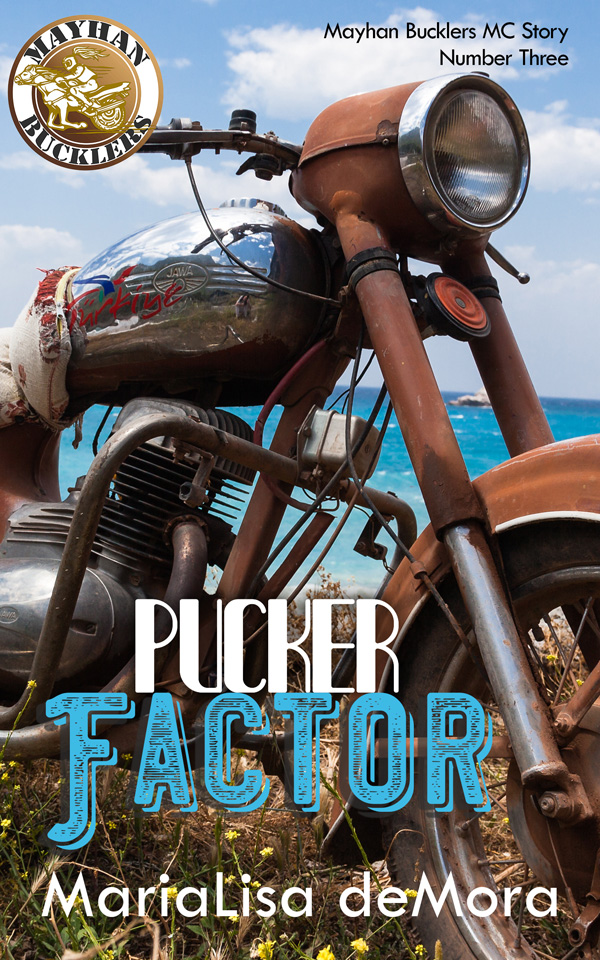 Oscar Mayhan lived his life in measured fashion after exiting the military. Methodically working through his obligations day by day, he balanced the love of his brothers and family against what his country had asked of him. Back home in Mayhan, Texas, he was surrounded by everything that mattered, still something was missing.

Lindsay Ashworth wasn’t running, exactly, but she’d left a failed lie of a relationship swirling in the dust in her rearview. A strong, independent woman, she licked her wounds and picked herself up, determined to only look ahead. Putting her trust in a man again was hard, but Oscar made a convincing argument, and in doing so she found amazing blessings along her way.

Together, Oscar and Lindy make up two halves of an unexpected pairing, creating the just-right kind of family we’ve come to expect from our friends in the MBMC.