With My Whole Heart – LIVE!

Title: With My Whole Heart 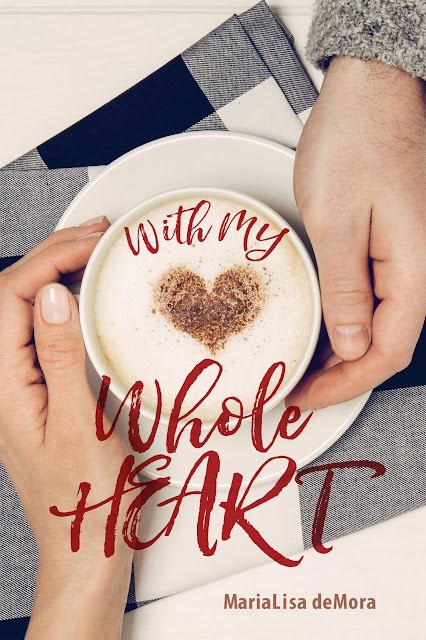 With My Whole Heart is a complicated story about family. Jaime’s a young, single mother who is trying to make ends meet, feeling like she’s always waging an uphill battle to make sure she and her son are housed, fed, and healthy. Connor’s designed his life to stay too busy for relationships.

How complicated is it?

She’s his big brother’s surrogate, and he’s the sperm donor. How in the hell would this ever work? Connor didn’t know, but he was determined to convince the feisty little blonde to take a chance on him. What he didn’t realize was it meant taking a chance on himself, too.

Caution: This isn’t an MC story. If you’re looking for grit, you’ll need to get your hard on somewhere else. No one gets kidnapped or assaulted in this one. Or even runs around without underwear on, I mean … the hero wears boxers at one point. Come on! It’s like I don’t know the me who wrote it. Plus it’s super sappy in places, and an unusual story setup. It’s not a feckin’ unicorn, but it’ll do. 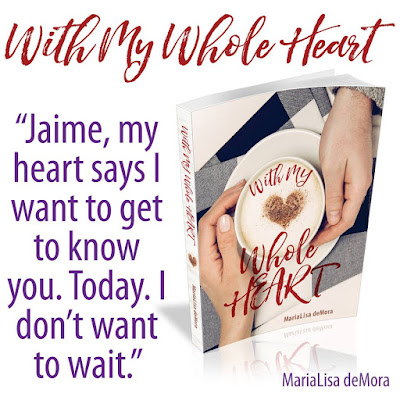 “This book has a special place in my heart. I was pulled in from the first words to the last. I love when a story calls to my heart, when you can honestly relate to the characters.” – Shay from Mommys a Book Whore
“This author’s writing is just so sublime – the hard edges of the brittle life she depicted through clipped dialogue and terse prose in Bones being smoothed out and rounded eloquently into this intimate romance, centred as it is around warm, loving people who care so deeply for one another.” – Carcoura LaRomantique, Goodreads review
“This book is epically brilliant. Between her genius little boy and her tough backbone, you can’t help but admire Jaime.” – Angela, Goodreads review
“I finished reading with a smile on my face and joyful heart. I recommend to all who want a story full of emotions and good feelings.” – Lu Bielefeld *Book Whore Brazil* 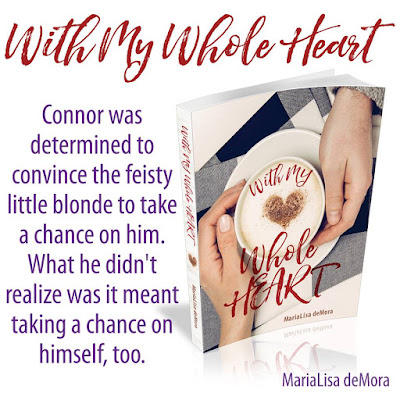 Standing just around the corner from the living room, Connor was glad no one had heard him come in the front door.

Marie and Cooper both knew where he stood on this meeting, and it wasn’t in favor of it at all. If they’d seen him, they would have clammed up, afraid to set him off. He was excited about them having another baby, knew it was something Marie had dreamed of nearly since Sam was put in her arms.

With a gestational carrier, he had no worries there. There was absolutely nothing to tie the baby back to the womb that nurtured during the pregnancy. Needing an egg donor, well, he got that it took two to tango, and with Marie’s eggs not an option, a donor was necessary. But he’d urged them to do a blind donation, not someone you had to look in the face for nine months. Sperm donor, also a necessity, and one he was honored his brother had asked him to do again.

Connor didn’t get confused, though, didn’t have any issues with Sam calling him Uncle Con. Never thought of the boy as his child. Sam was Cooper’s kid, end of story. This, though? Having the egg donor and carrier in one person and then getting to know that person intimately? Mistake.

That was how he’d felt until five minutes ago, at least.

Hearing this woman express sorrow at the death of someone she never knew shocked him, but her sincerity couldn’t be questioned. She sounded like she knew how it felt, and the genuine sadness in her voice picked at the scar he carried inside him.

When Cole had died, he’d known it. The minute it happened, he’d felt it. That damn psychic tie so many twins had that he and science couldn’t explain. The echo that had been so strong between them, always. Bicycle wrecks and broken hearts, everything had been shared between the two of them.

It meant the very instant his brother was no longer breathing on this earth had branded in his brain. Connor had been on the basketball court, taking a class of freshmen through a new set of drills when it felt like his heart exploded. He’d fallen to his knees, hands clutching his chest, silent in the face of an overwhelming pain. Scared the fuck out of the kids. They’d thought Coach was having a heart attack, and two of them had dialed 911, calling the sheriff to the school before he could stop them, leaving Connor to have to try and explain something he couldn’t even put words to.

Four days later, when the same sheriff came visiting they’d shared a knowing look. It wasn’t news to Connor that Cole was gone. Not to him. The silence in his head was enough proof for him.

If I’d gone in the military with him, I would have been there. Could have saved him. That was the only thing he and his twin had ever really argued about, and in the end, Cole’s driven need to protect and serve had won out, separating the two men for the first time in their lives.

Connor hadn’t felt the same calling, though. Cole had enlisted and headed to boot camp, and Connor had gone to college instead.

He listened to the murmur of voices grow softer, more distant and knew Cooper, Marie, and the woman had gone into the kitchen. Connor had been supposed to meet her, not understanding why Cooper wanted him to have a face to go with the carrier’s name, Jaime Grimes, but he’d been willing to go along with it. He’d laughed and told his brother, “Least I can do.”

Connor lifted a hand, knuckles grinding roughly across his sternum, accepting the pain as his due.

Knowing this woman standing in his big brother’s kitchen understood about loss, too, he couldn’t go in there. Couldn’t face her, afraid she’d see the guilt he tried to keep buried. If I’d been there.

Turning on his heel, he stalked to the door and went out, closing it soundlessly behind him. 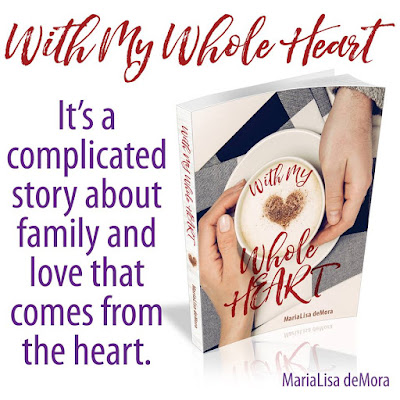 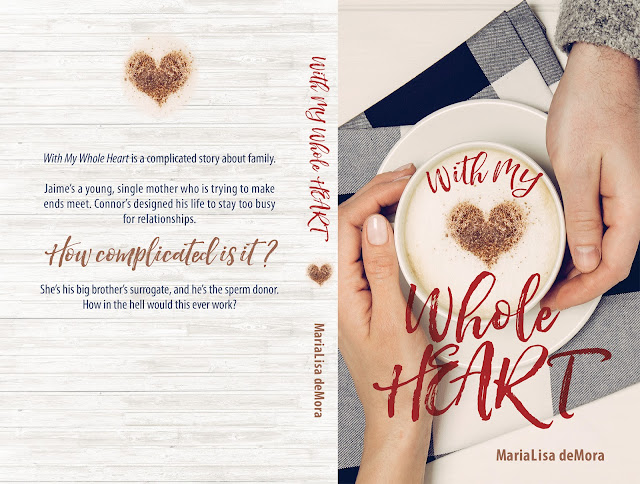 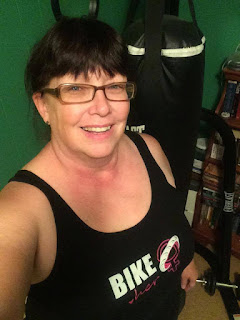 Raised in the south, MariaLisa learned about the magic of books at an early age. Every summer, she would spend hours in the local library, devouring books of every genre. Self-described as a book-a-holic, she says “I’ve always loved to read, but then I discovered writing, and found I adored that, too. For reading … if nothing else is available, I’ve been known to read the back of the cereal box.”

A hockey fan, hiker, gamer, and single mom of a special needs son, she embraces her inner geek and has been working in the tech field for a publishing company for a couple decades.

Music is a driving passion, and she says, “I love music of nearly any genre — jazz, country, rock, alt rock, metal, classical, bluegrass, rap, hip hop … you name it, I listen to it. I can often be seen dancing through the house in the early mornings. But I really, REALLY love live music. My favorite thing with music is seeing bands in small, dive bars [read: small, intimate venues]. If said bar [venue] has a good selection of premium tequila, then that’s a plus!” 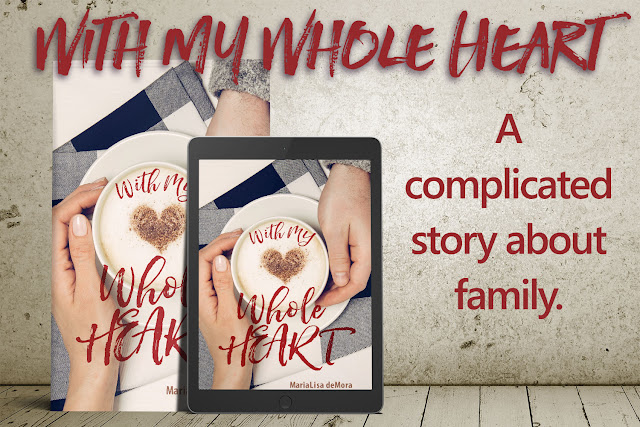 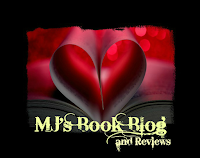