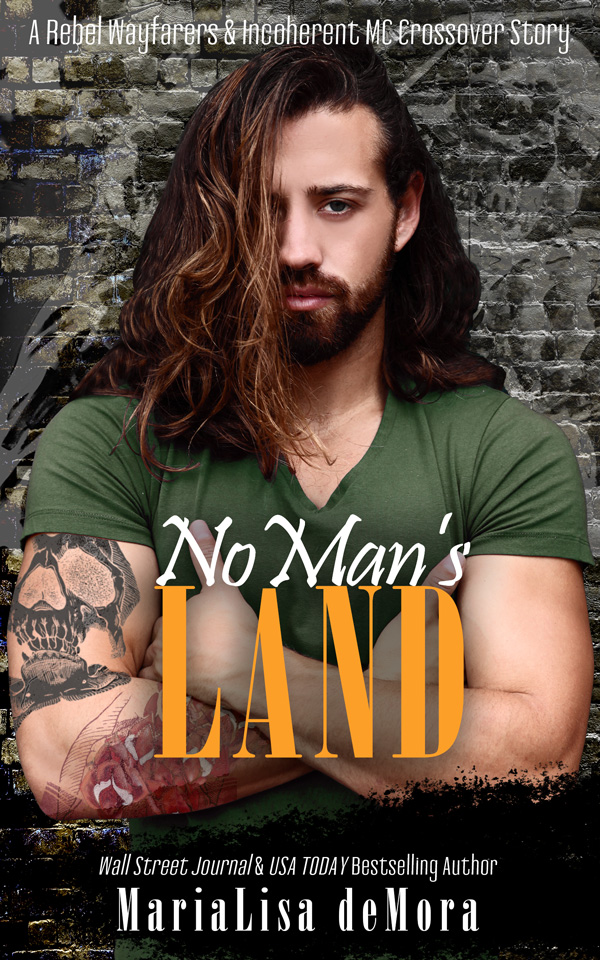 No Man’s Land is a crossover book between the Rebel Wayfarers MC and the Incoherent MC (from the Neither This Nor That book series).

Don’t miss Going Down Easy, another crossover story between the Rebel Wayfarers MC and the Incoherent MC (from the Neither This Nor That series).