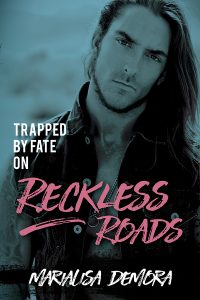 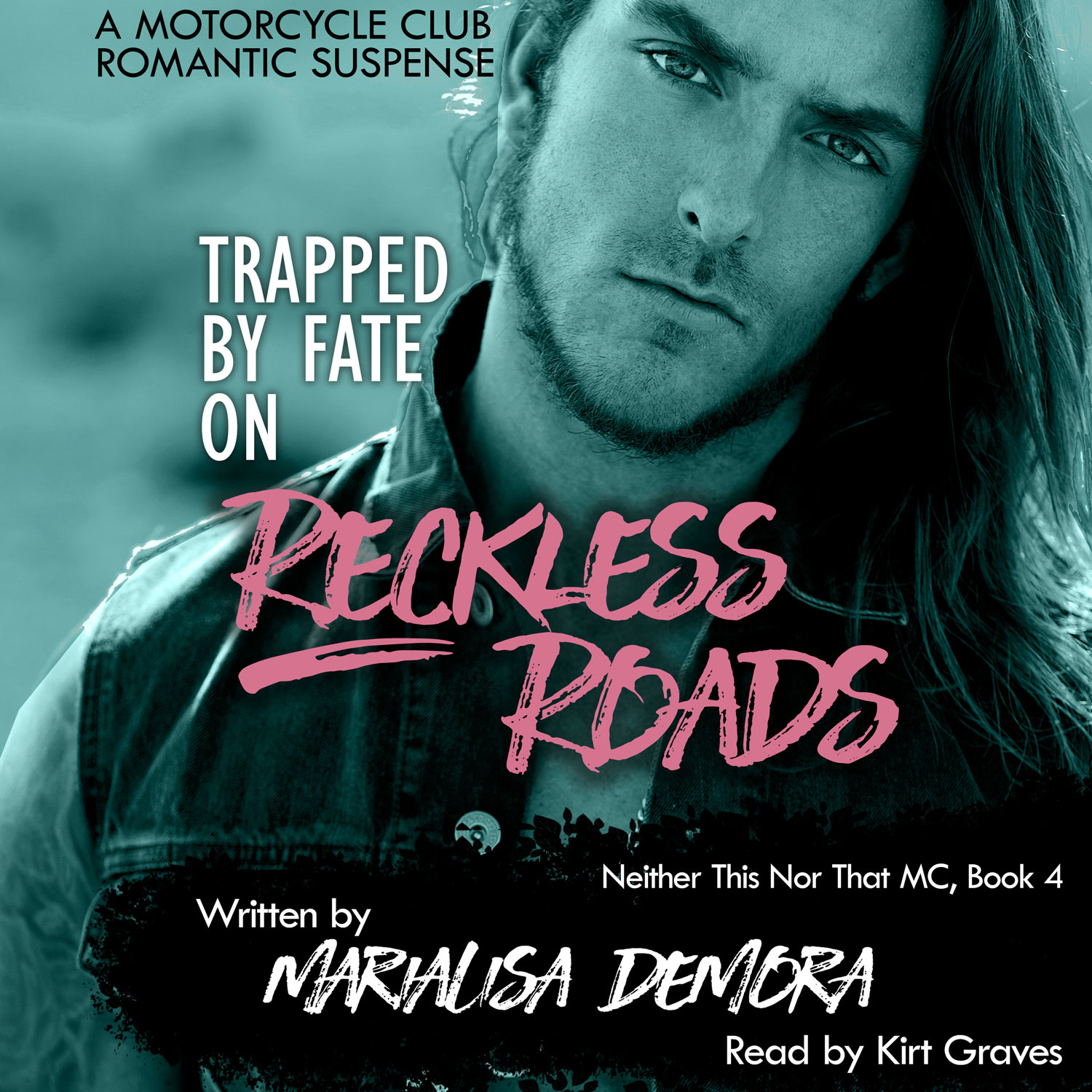 Trapped by Fate on Reckless Roads

Neither This Nor That MC, Book Four

“Got your back,” is more than a saying in Retro’s world. Standing united as a club is a given, and loyalty is held as a standard of brotherhood. Forgiveness for transgressions, however, does not come easily, or ever in some cases. Retro’s only demand for his brothers is honor and integrity, and his belief is that everything else will fall into place behind those qualities. He is not wrong.

In the rough realm of bikers, there are no shortcuts to win a place among the old guard. It’s a world where respect can only be earned, trust is painfully gained, and loyalty will be fiercely returned.

Jerry Rogers lived his life bound to those firm tenets which anchored his brotherhood. MHL&R was more than a patch on a leather cut, it ran thick as blood through Retro’s veins as he worked to better things for his club, and family.

Locked for years in a loveless marriage, Retro still found a sense of pleasure and peace knowing he’d at least always done his best to buffer their children from his single mistake.

Confronted by evidence that what happened in the past wouldn’t remain quietly buried any longer, Retro embarks on what might become his most important journey down memory lane. One that can only end in blood…and death.

In this story, Penny and Twisted play host to Retro’s kids for a few weeks in the summer. They had more than one cookout, but here are Jimmy and Saya’s favorites from those evenings that happened off-screen.

While that’s cooking, start your sauce.